We were travelling along Mila’s first trip to Brazil when she was three and a half years of age.We had not yet climbed on the plane and we were already exhausted. By then we noticed constant barriers ahead of her ,including comments out of place. That first trip was hard, we knew not what we were facing nor how much organization ahead of time was needed to take a vacation. Autism was a whole new world for our family.

We returned exhausted, but with the knowledge of the dimension of our challenges. We went back to school; her friend, therapists and parents supporting her again. Yet even with all the support received, those times were hard, unanswered, but full of meetings with doctors and therapists looking for what even science has yet not discovered. The aim was to live day by day.

At 4 years old Mila asked: Mom, what happens to me that I cry so? And she pointed at her head crying with distress. She could understand that her body exploded at times and that she could not control it even if she tried hard. She kept on asking: will you be able to help me? Of course I will, I replied, and even if we can’t stop it, I’ll be always at your side. I began to look at myself more, identifying limitations I had had in my life. I don't feel like having had full capabilities, not anymore. If by having them I should result someone who does not explode, who does not cry, who bears it all, who is like most people, well then, I do not have full capabilities and it is difficult to know someone like this. We are only different human beings, with different limitations, I can see that now.

In this journey ,she has transformed many lives, in a way that I have not been able to achieve. She has opened hearts, has taught not to judge, to understand, to sustain, to break social patterns, so many things in such a short time. And those who showed up in our lives, without knowing us , getting close to grant their support, have indeed left their mark. 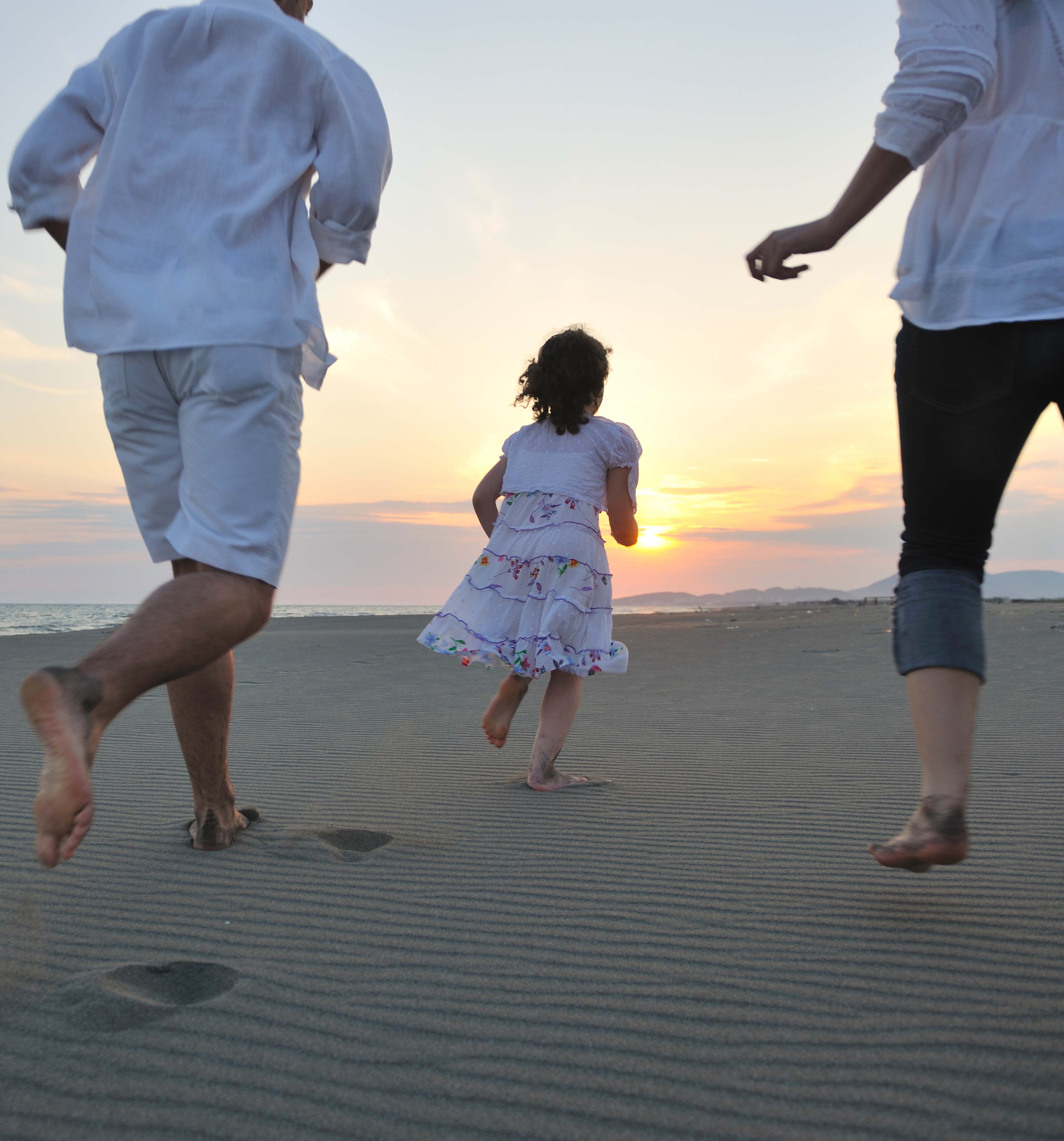 They are her friends’ parents who complain to me because it’s their child’s turn to come home to play with Mila and I still haven’t called them. Those who had to leave due to one of my little girl’s crisis and nonetheless want to return, the school guides who are moved when they see her happy and cry when we say goodbye at the end of the year. My neighbors who know of her increasingly sporadic screams and look with gentle hearts, the airport of Buenos Aires and its staff who treated my daughter with kid gloves, the restaurants she usually goes to, who ask me when she steps foot on them if they should comply with any routine, the police officer who stopped me for control in the midst of a crisis and to whom I asked to give me two seconds and comforted us both, the man who takes care of my animals in the countryside, who sometimes brings me a sandwich and just says "rest” , my friend Dete that got to know of the rigidity, inflexibility and stress of autism in the early years, and still spends holidays with us, the parents who took their children to my daughter’s therapies to learn how to acquire communication techniques, the therapists who put up with swipes from this mom who had to turn into a lioness, the school who told me that it would always be my daughter's school, the man who rented us out the apartment in Rio de Janeiro and several times a day came by to see how she was doing or brought his son with him so they could play together in the swimming pool, to the man who was driving a boat and put together the tour so that she could enjoy it, I could name many people and events, but rather than making a list , my partner and I want to work towards finding support and being respectful of the diversity, with or without disabilities so as to support those who need it the most.
Our team is composed by: